Good evening and welcome to the Annual Parish Meeting of Wroughton Parish Council. This is the first meeting we have been able to hold since May 2019, so it’s good to see so many of you here. During and since the pandemic Emma, our clerk and all of the staff have worked very hard for the community, arranging help during the enforced isolation, and supporting the various sources of aid and assistance. This hard work continues.

It is very sad that we have lost two former councillors, – on the 23rd February last year, Hazel Hodd passed away after a short illness, and on May 12th Last year Ann Richards also passed away. Both worked very hard for many years for the village of Wroughton in many ways, not just as councillors. Both have been and are still missed by all who knew them both, and of course their families.

The staff includes of course Emma, Oli, our Deputy Clerk, Katy, Admin and Allotments officer, and most recently, Amanda has been recruited as Grants and Projects officer, Amanda of course as you know is also a former parish councillor, Richard House heads up our grounds team, together with team leaders Taylor, and James. David has just rejoined us for the summer season as he has done for the last couple of years. We have recently recruited Scott Lawson as another grounds member after Chris left us. Scott starts net Monday 30th May, Scott went to Lackham agriculture college and previously worked at Centre Parcs. Steven Payne, who lives in Wroughton also joined us this week initially as cover for holidays, with a possible move to a permanent position later. With the new staff, we have also invested in an additional new mower, which you will see around the village soon.

We had some useful help and advice from the WWT, for the best maintenance schedule for the moat pond area, and the GT are following the schedule, so hopefully you will notice an improvement in that area soon. A boat has also been sourced to help, as the pond is too deep to go into with just waders.

In February, many of you joined us in planting over 1000 trees around Maunsell Way fields and Belmont Green, thanks to the Swindon Community Forest group for supplying the saplings and for the five years maintenance of them. This all will help in making the village look even better than it does – Emma, Richard and I recently had a meeting with Sam Mowbray, SBC’s chief operating officer, who told us she recently came through Wroughton to go to Devizes, and complimented us on how beautiful Wroughton looked. Something we all know and appreciate, but nice to have the recognition from others passing through. Of course, we still have a lot to do – last year we installed a fabulous new play area at Thorney Park, which I know is well used and appreciated, we are planning a new secret garden play area at Boness Road, hopefully starting soon. We also have the new Maunsell Way pavilion coming on over the next couple of years, which is another major project.

As you may know, the grounds team are currently working out of Maunsell Way from the old pavilion and a couple of shipping containers. This is because we had to leave our old workshops at Berkeley Farm as the dairy is expanding and needed the space. We had very short notice to leave, but all credit to Richard and the team, they managed to move and are working hard under not the best of conditions, we urgently need to find then a new permanent home, which is high on our priority list.

WPC work closely with the Ellendune Hall Trust, our office is here and is where we hold our meetings, it really is the centre of the community, with many organisations using the spaces, and of course it houses the Library. WPC also work with and support the WCAT, which runs the library, another important community asset. The Library have joined with us to organise the ‘Story Walks’ in Willow Brook gardens. There is another one planned for the Queens Jubilee, the book written by our very own Hannah Dosanjh. I’m sure the children will love it.

Wichelstowe of course is also part of our Parish and a group of us recently had a site meeting with the Joint Venture team, SBC/Barrett to look round the phases 1 and 2 – next to the Waitrose car park and over the road at Canalside. It is looking really nice, well spaced out, not like some develpoments that seem to be crammed in really tightly. We will soon be meeting with the Wroughton Parochial Church Council to discuss the churchyard, and the shortage of burial plots left.

Other upcoming events are of course the Queens Platinum Jubilee picnic at the Weir field on Saturday 4th June 12.30pm to 4.30pm, There will be free children’s entertainment, face painting, live music, story corner, children’s and youth activities and a lot more to help make the event extra special, On the 11th June, along with the RBL, we will be laying a wreath at the War memorial to recognise the 40th Anniversary of the Falklands War, and of Her Majesty Queen Elizabeth’s Birthday.

After all the disruption with the road closures, its great that Moormead road has reopened, back to some form or normality !

Three of our councillors have recently resigned, Dave Martyn as he has been re-elected as one of our Ward Councillors, and due to that commitment and work, is unable to continue with the Parish, Pradeep Bhardwaj, who has been nominated as High sheriff of Wiltshire for 2023/24. Carol Clark who was our longest serving councilor since March 2014 has unfortunately also resigned. All will be greatly missed, as they have all worked tremendously hard for the village, and good luck to them all for the future. Lisa, Vice chair, Hannah, Vice chair of planning and myself are now the longest serving councillors since our election in May 2015. This means that we have vacancies for three new councillors, so if you know of anyone that may be interested in joining us, look out for when the positions are posted on our website and notice boards, or better still ask any of us. The three vacancies will be for the year till May 2023 when we will all be up for election again.

Finally, I’d just like to thank all fellow councillors for their help and support, and the staff for all their hard work, Thank you once again for attending. 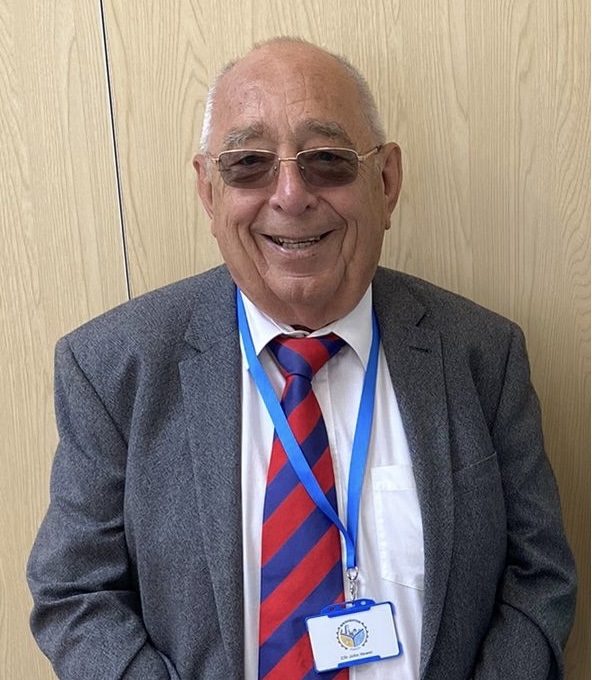 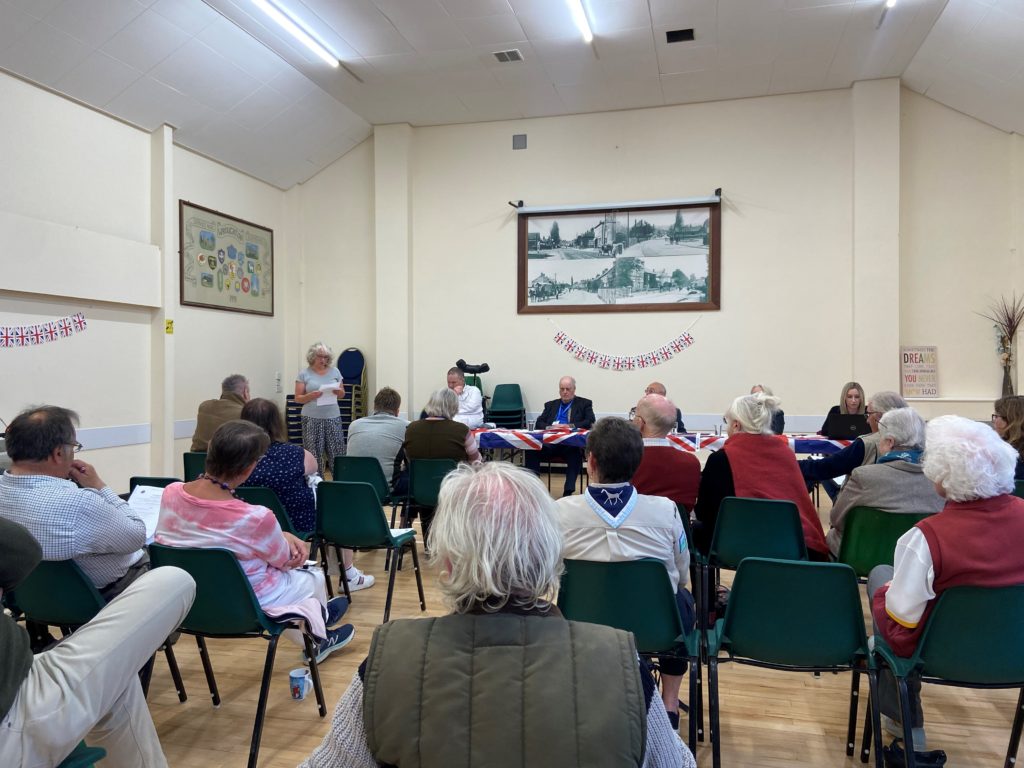 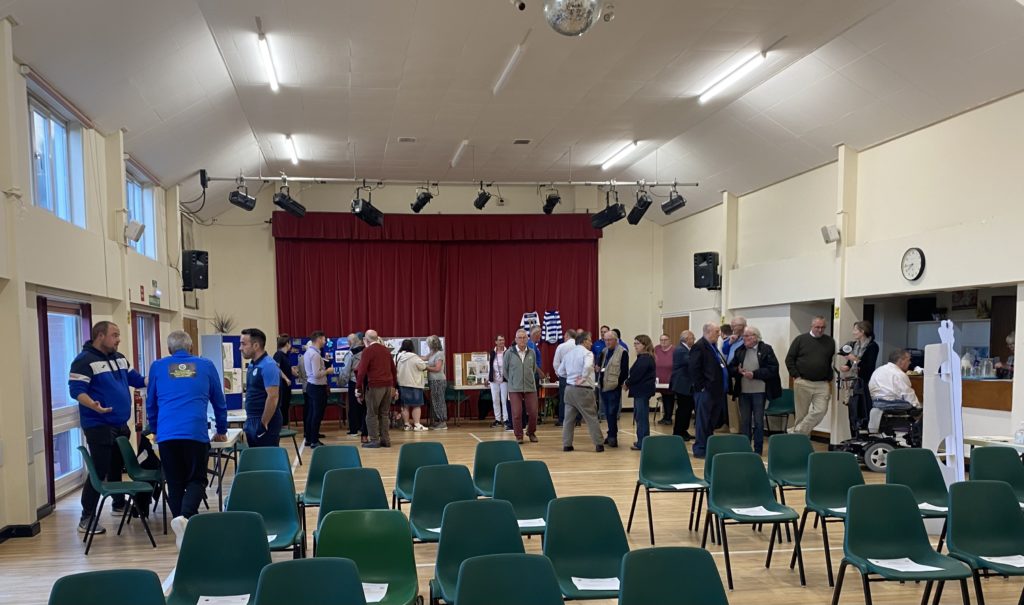 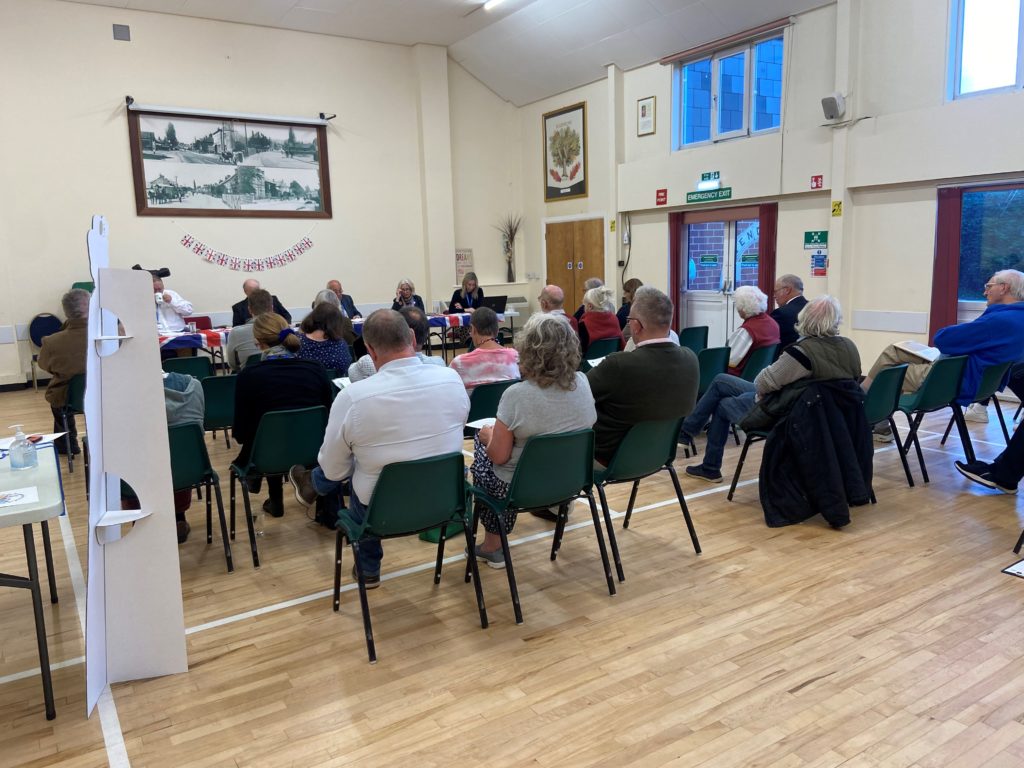 Do you have a question or need some help? Please call us on 01793 814735 or send us a message via our contact form and we will be in contact
Send Us A Message