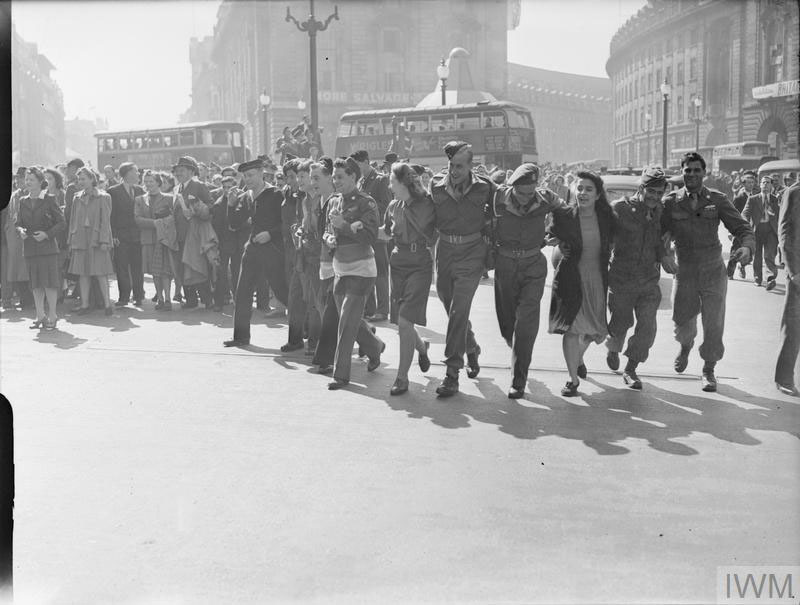 The 75th anniversary of VJ Day, marking the end of Second World War, will be commemorated on Saturday 15 August 2020.

Wroughton Parish Council Chairman, Cllr J Hewer, will be joining members of the Royal British Legion to lay a wreath at the Cenotaph to honour the sacrifices of the Commonwealth and Allied Forces.

National celebrations are also set to take place, with the Prince of Wales, accompanied by the Duchess of Cornwall, leading the UK in a national moment of remembrance and thanksgiving for all those who served in the Far East.